For Game 6, the Astros have Framber Valdez pitching, while the Phillies will have Zack Wheeler. These guys have gone head to head in Game 2, with Valdez fairing far better.

Here is our Best Bet, Best Prop and Same Game Parlay for the game. Every on of our six recommended bets from the last two World Series have won, including two Same Game Parlays. So let’s dive in and find some more winners for you.

Click here to see the Best Odds on the game, and here for the consensus money data and line movement charts.

The Astros are starting to hit their straps in this series now. With Valdez on the mound and an offense which consistently scores we think this will be the game the Astros take home the World Series. Wheeler in Game 2 was very poor, with the Astros scoring 5 runs and 6 hits in just 5 innings. Further to this, this game is on the road, where his ERA and BAA is significantly higher. Valdez on the other hand has shone in the post season. He’s allowed just 3 earned runs and 12 hits in 19 innings of work.

Through 3 postseason starts, Valdez has a 1.42 ERA. He’s allowed just 3 earned runs and 12 hits in 19 innings of work. His Game 2 start was arguably his best of the postseason as he surrendered 1 run and 4 hits in 6.1 innings while striking out 9 Phillies hitters. We think he can back it up with another strong performance. 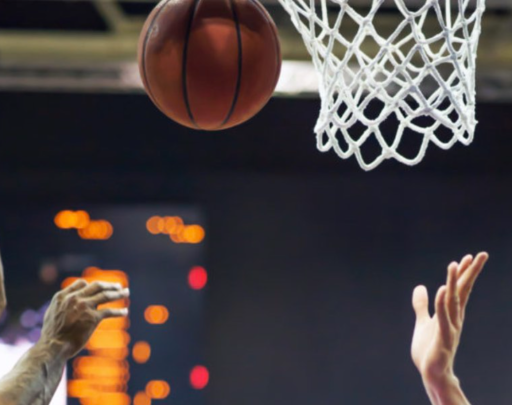 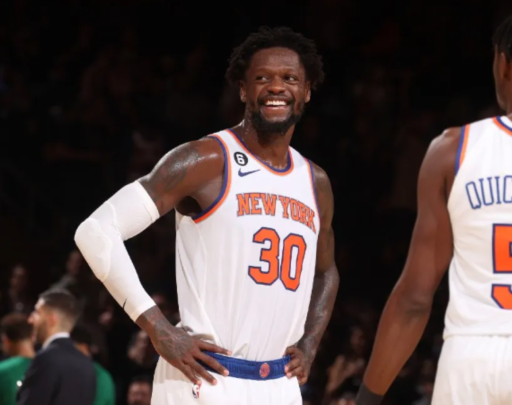 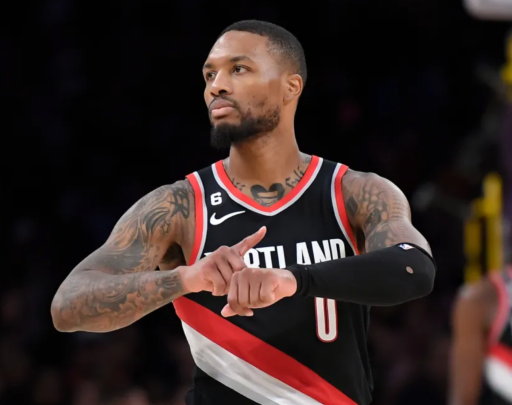