The matchup between New England Patriots and Minnesota Vikings takes place at U.S. Bank Stadium. We’ve taken a deep dive into the matchup and found a Best Bet, Best Prop and a Same Game Parlay. Let’s dive in.

We think the miserly Patriots defense will restrict the Kirk Cousins led Vikings offense. For Kirk Cousins to have over the 246.5 Passing Yards against a defense that only allows 302.8 yards on average per game in total is going to be a massive effort. 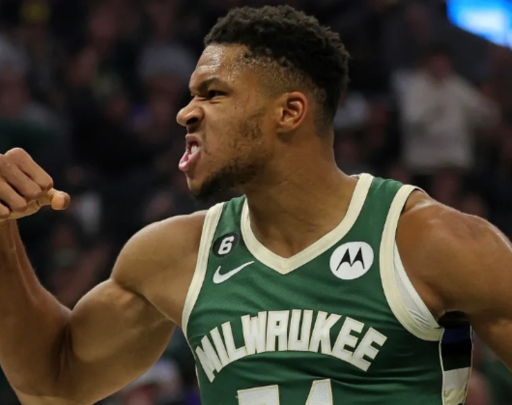 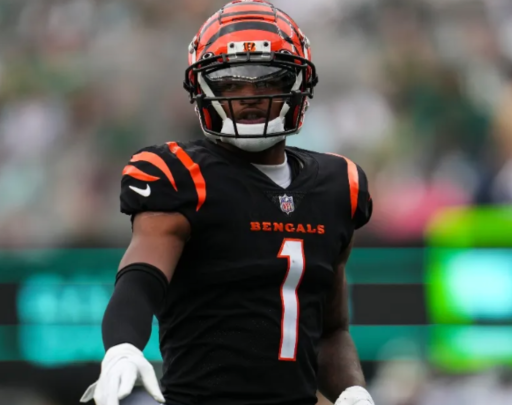 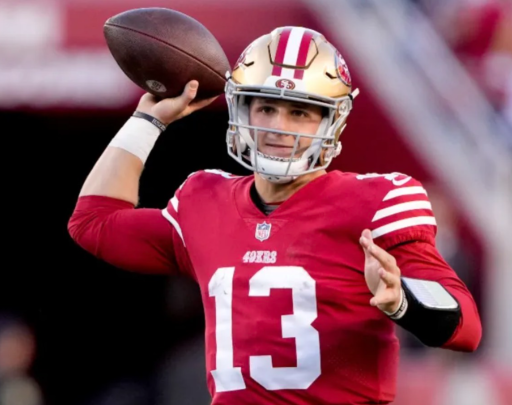