Advice for Following the Picks of Top Performing Bettors on OddsCrowd

You should never blindly follow picks, even if you have a lot of respect for the bettor and they have a good track record. However, you can use those picks as a foundation for your own bets. Be sure to view their Units as well to understand how confident they are about their bet. 10 Units is the most confident, 1 is their least.

You can’t leave everything to the user you are following. If you want to increase your chances of winning when betting, you must do a little research of your own.

Make sure you view the Odds that the user has placed the pick at. If the odds have moved significantly in a less favourable way, then consider not following their pick. You can use our NCAAF Game Previews and NCAAF Odds Comparison tools for this.

Check for Injuries or Weather

Picks on OddsCrowd are locked in once they are placed (like bets are). If you are following another user’s pick, it is worthwhile ensuring the variables around their pick haven’t changed significantly since they placed it. For example, check there have been no last-minute changes to line-ups, injuries, no dramatic changes in weather.

What are OddsCrowd Algorithm Picks?

OddsCrowd Algorithm uses advanced data monitoring and analytics to identify value driven picks. It aggregates the odds and line movements of the most advanced sportsbooks in the world to calculate what it deems the ‘perfect odds’ for every matchup. When the algorithm finds Odds by Legal US Sportsbooks that it determines offer value relative to it’s perfect odds, it recommends the bet. This is what is commonly referred to as +EV or ‘ Plus Expected Value’ betting.

What is a NCAAF Moneyline Pick?

Also known as a win pick, the NCAAF Moneyline is a simple choice between the underdog and the favorite. It’s the one that you think will win the game (or period of the game if you are taking a Moneyline 1st Half pick for example).

What Is an NCAAF Spread or Line Pick?

A spread pick is a handicap bet. It gives a theoretical number of points/goals to one of the players/teams and takes them away from the other. In doing so, it creates bigger odds for the market leader and a higher probability for the outsider.

What are NCAAF Game Totals?

A Game Total pick line is also known as an “Over/Under”, as those are the options it gives you. It’s often used to reference the score throughout a particular match, in which case you’re betting that there will be more or less than the points/goals shown.

What are NCAAF Team Totals?

A Team Total pick line also uses the “Over/Under” variable, but it’s a bet on a Team scoring Over or Under a certain line. , as those are the options it gives you. It’s often used to reference the score throughout a particular match, in which case you’re betting that there will be more or less than the points/goals shown.

Look for NCAAF Odds Boosts, as well as promotions relating to parlays and futures. Our MLB Odds Boost aggregator tool is a great place to start. We take the NCAAF Odds Boosts of all the legal US Sportsbooks and place them in one place so you don’t need to go through promotional emails and opening lots of browser windows.

Regardless of where or how you bet, remember to always gamble responsibly. Don’t wager more than you can afford to lose, take a break if you are stressed, frustrated, or angry, and avoid gambling when intoxicated. If you need any further assistance, check the sportsbook’s responsible gambling section. 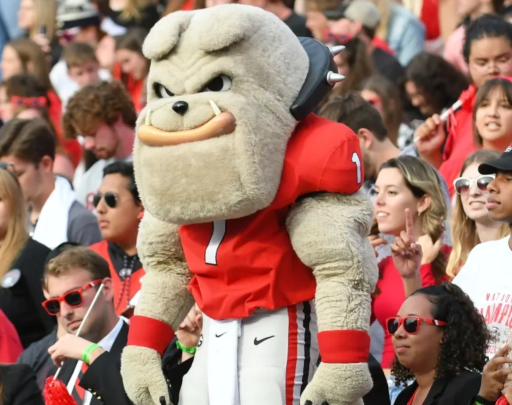 Georgia vs. TCU for the National Championship - Pick and Five Props for Monday Night

Georgia looks to bounce back from a rough game against Ohio State and TCU will have to stop Georgia in the red zone if they're going to hang with the Bulldogs, who are ranked No. 1 in the country in scoring when in the red zone. TCU's defense is ranked just 44th in defending the red zone. 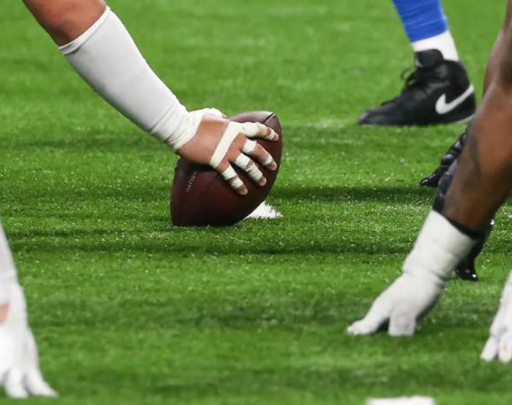 Texas will be missing its two best running backs while Michael Penix and Washington's elite offense is still intact. 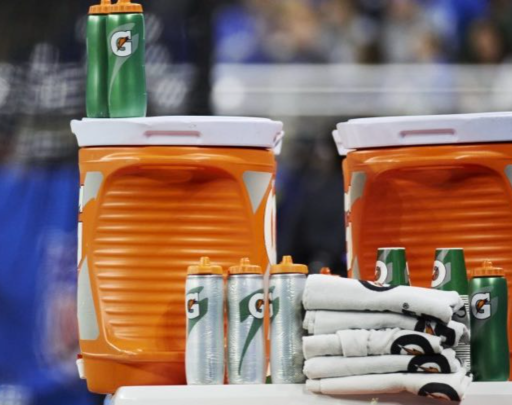 The Sooners will be missing one of their top weapons while facing one of the best offenses in the nation on Thursday night.